Social Media For the Rest of Us 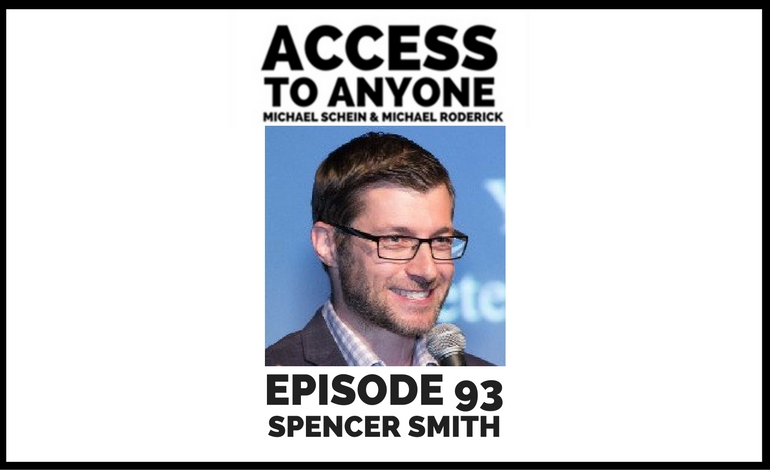 Social media is one those things that everyone in business knows they have to figure out at some point to stay competitive. Yet it changes so quickly that by the time you figure out one aspect of it, it’s obsolete. Spencer Smith has a solution. Quite a few of them in fact. The Michaels have heard a lot of lip service over the years about social, but never have they encountered someone who made so much sense on the subject. They wanted to make sure you benefitted from making Spencer’s acquaintance as much as they have.

Spencer Smith has been called a “Digital Marketing Expert” by Forbes, and has been featured and quoted in Entrepreneur, Inc. Magazine, Law.com, New Jersey Law Journal, and dozens of other publications. He is also a regular contributor to InBusiness Magazine, The Huffington Post, Law Journal Newsletters, and the American Bar Association.